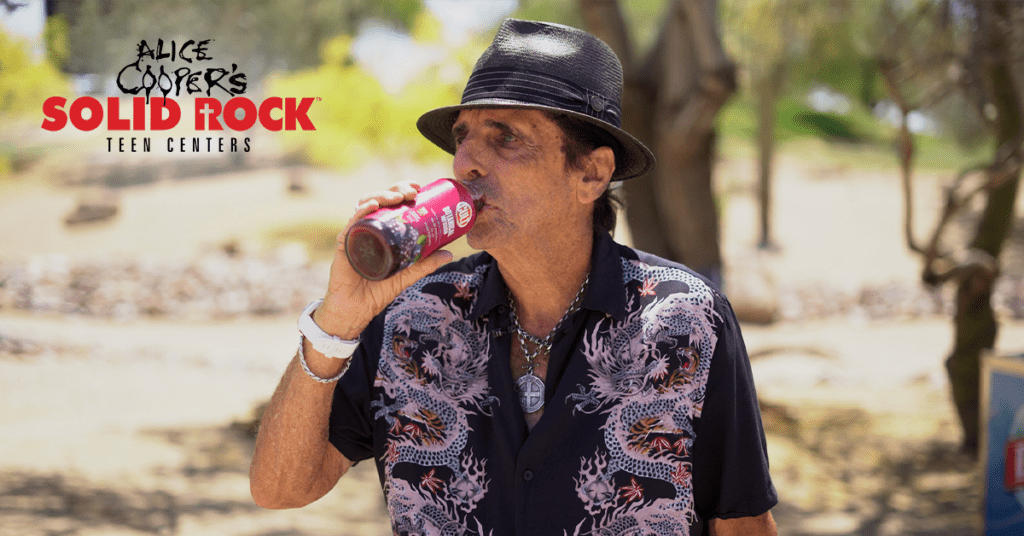 CULT was recently a sponsor at Coopstock 2 — Alice Cooper’s Rock ’n Roll Fundraising Bash — where they helped raise $900,000 in funds

This year, CULT was proud to help sponsor the event and provide support in raising $900,000 in funds.

We were excited to partner with a fundraiser that benefits such a great cause. Coopstock 2 was created to raise funds for Alice Cooper’s Solid Rock Teen Centers in Mesa and Phoenix, Arizona. These teen centers provide a safe place for kids to hang out, learn new skills, and be creative!

CULT has always been about supporting communities and giving back, so this event was a perfect fit. We were happy to help Alice Cooper’s team with their fundraising goals and raise awareness for the benefit of today’s youths.

Sponsored by the Norelli Family Foundation, Coopstock 2 was a massive success!

It was a great opportunity for CULT to connect with music lovers and golf enthusiasts alike. We had a blast handing out our products and getting to know everyone at the event.

The event also included a silent auction, food trucks, and the kind of camaraderie that can only be found in the midst of such rock ’n roll royalty!

CULT’s Role in the Success of Coopstock 2

CULT was on hand to help raise awareness for the event as well as provide refreshments for attendees throughout the day. We ran a social media campaign leading up to Coopstock 2, helping to promote Alice Cooper’s message and get people excited about the fundraiser.

On the day of the event, we set up a hydration station where we handed out CULT Botanicals and Cold Brew Coffee, refreshing everyone in attendance. Alice himself even praised the taste of one of our signature Botanical beverages.

From the start of our company in the Phoenix valley in 1997, CULT Artisan Beverage Co. has been about so much more than just great-tasting coffee and botanicals. We’ve always been about bringing people together and fostering a culture of positivity in the world around us. That’s why events like Coopstock 2 are so important to us.

On behalf of everyone on the CULT team, it was an honor to be a part of such a special event and to help support Alice Cooper’s Solid Rock Teen Centers. We’re proud to have played a role in the success of Coopstock 2, and we’ll continue to support the cause in the future.

Thank you, Alice Cooper, for having us! 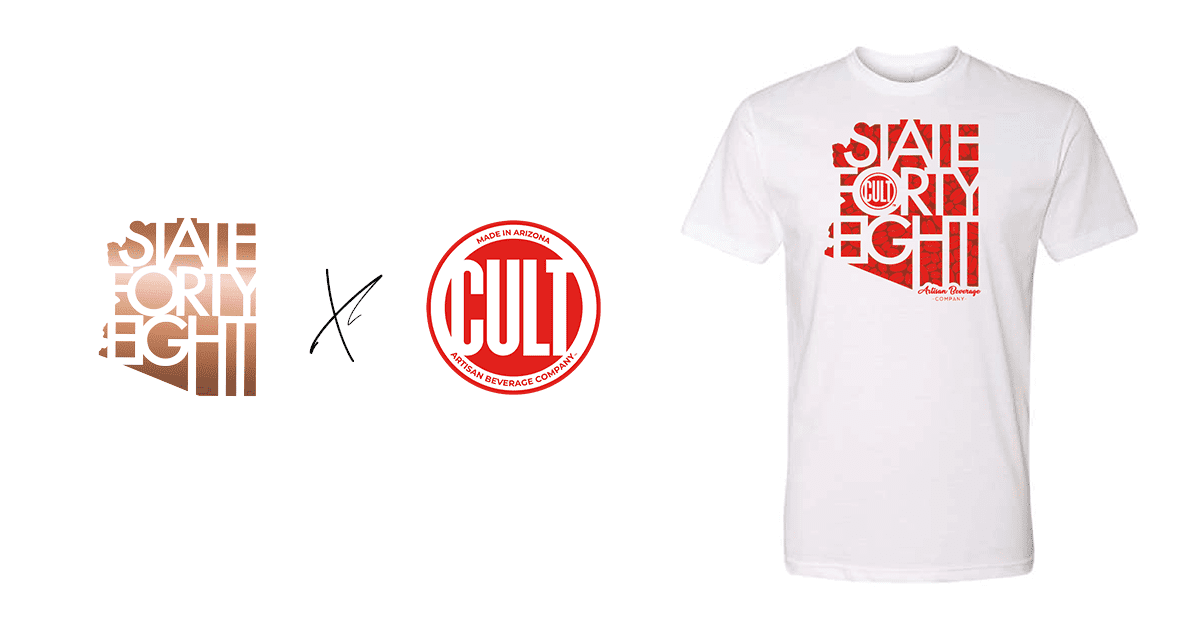 CULT Artisan Beverage Company is excited to announce its collaboration with State Forty Eight, a premium lifestyle brand that celebrates the great state of Arizona.

Black Stills Coffee Liqueur is a unique, handmade spirit that combines the rich flavors of cold-brew coffee with the sweetness of sugar cane rum. The 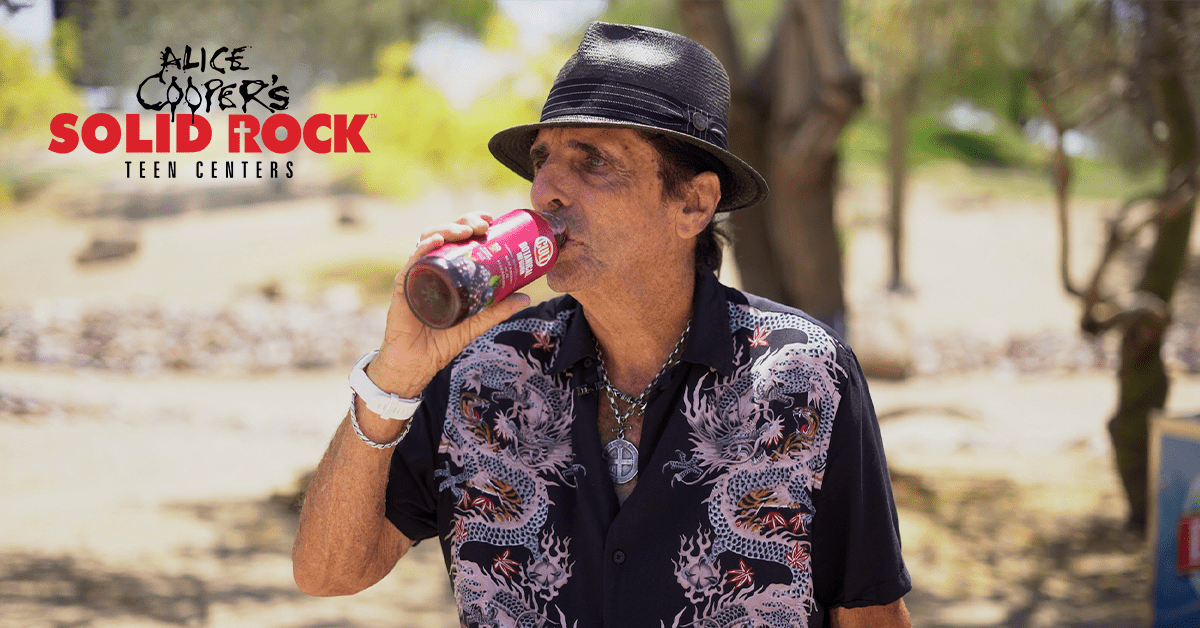 CULT was recently a sponsor at Coopstock 2 — Alice Cooper’s Rock ’n Roll Fundraising Bash — where they helped raise $900,000 in funds It 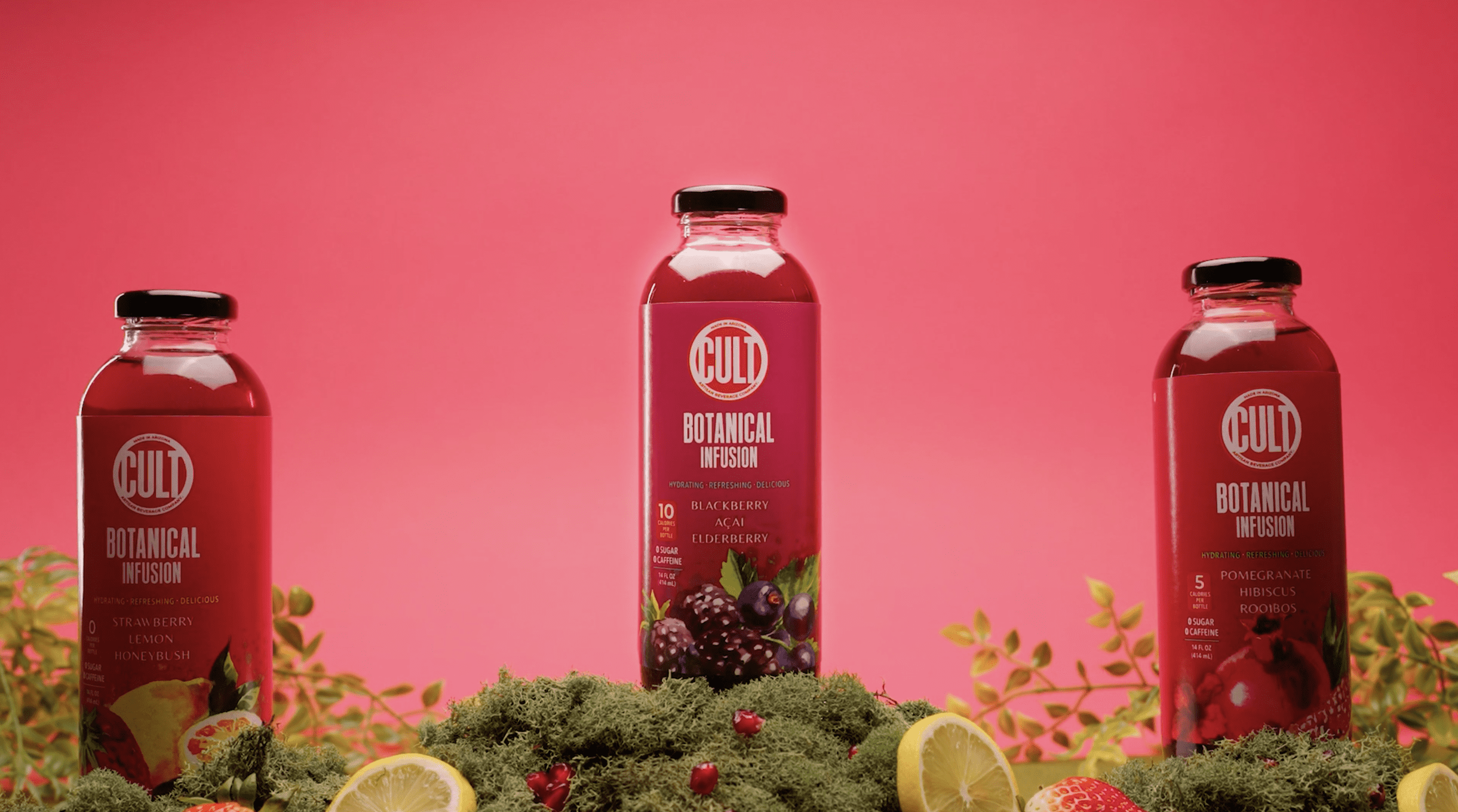 There are lots of ways you can try to keep yourself and your family healthy today, including exercise, a well-rounded diet, and plenty of rest.